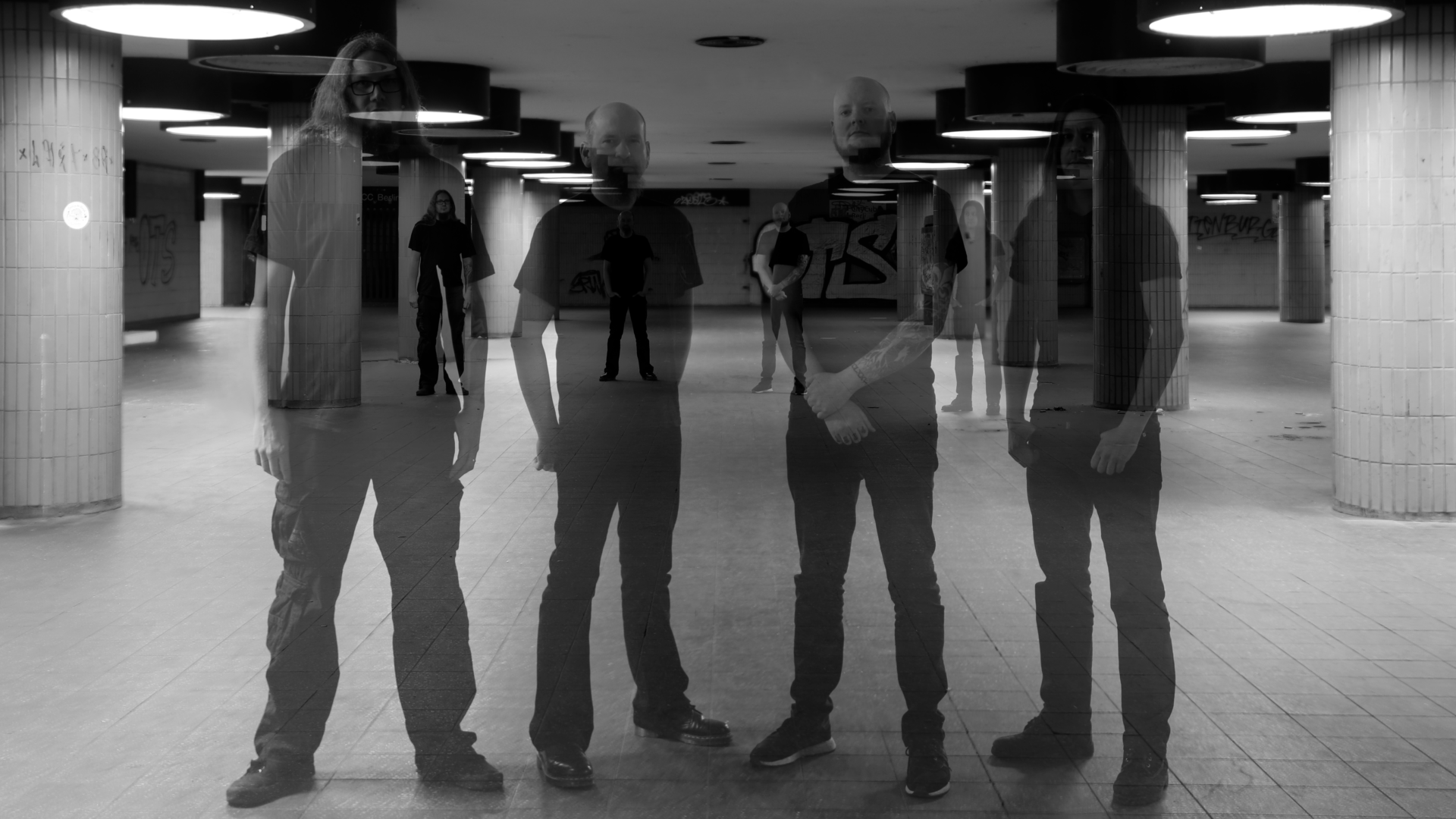 In honor of the 40th anniversary of Randy Rhoads’ passing, Berlin-based Thrash Metal band FADEAD has come up with a unique idea. Drummer Shumon went through his extensive collection of Rhoads-shaped guitars and taped a playthrough-video for an upcoming song showcasing the legendary design. A teaser for the video is now online on the Facebook site of the band (facebook.fadead.band) and the full video will follow soon.

But this is not just a unique video. This whole Rhoads collection will be showcased at this year’s Guitar Summit exhibition in September, paying tribute to a monumental guitar player who passed way too soon and the guitar shape he created. There will be an article in the Gitarre & Bass magazine –  which also organizes the exhibition – about Randy Rhoads and this collection.

Also, the band FADEAD which self-published it’s debut effort Of Decline And Rise last year is now working on new audio and video material thematically based on their previous work.