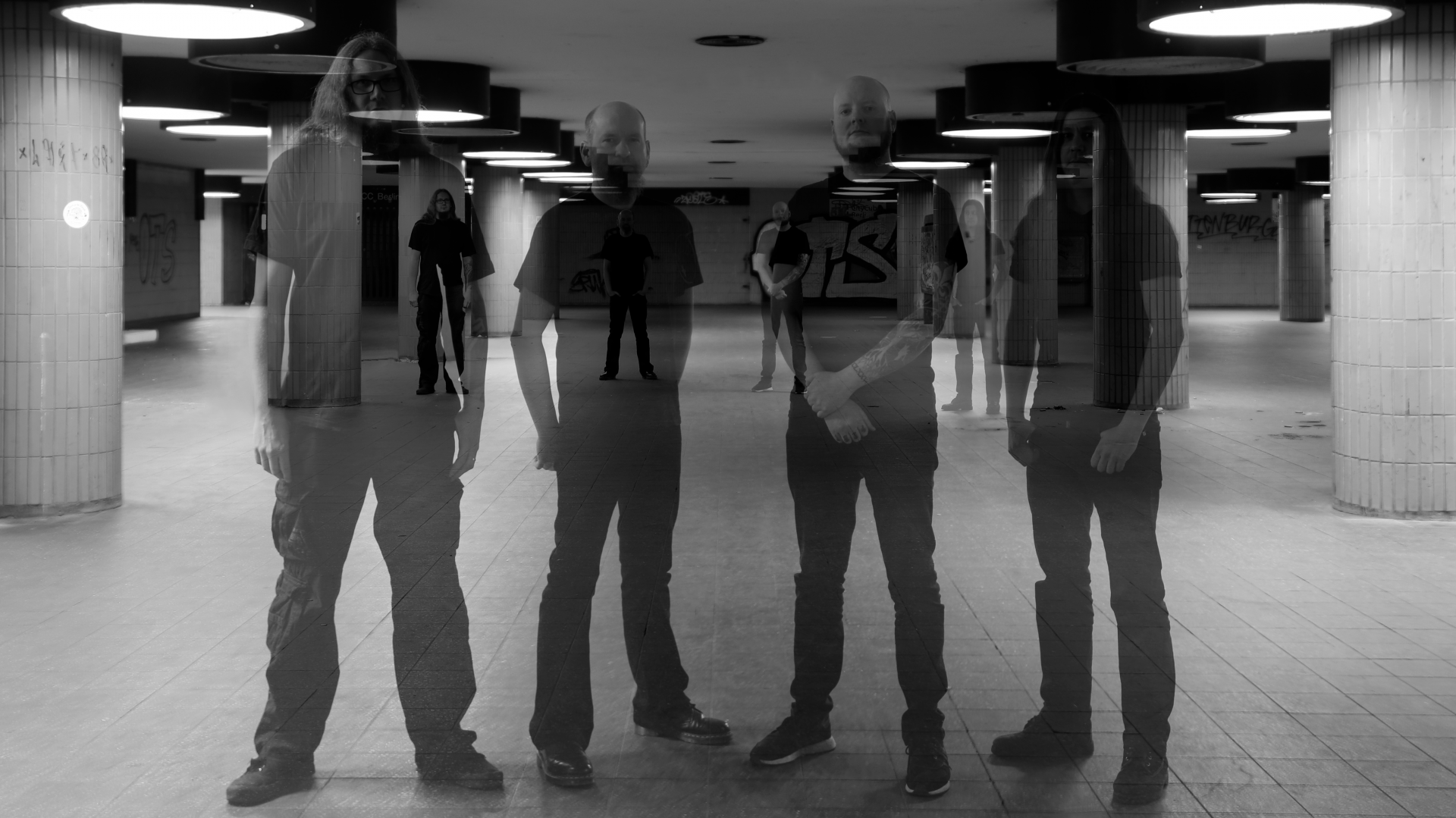 Formed over the years 2017-2018, FADEAD has firmly planted its feet in both Old School- and New School Thrash Metal, achieving its own mix of fast-paced aggressive sonic assault paired with melodic and harsh vocals alike and punishing guitar solos.
The band’s lyrics revolve around dystopian and Science Fiction-based topics, mainly influenced by Isaac Asimov’s Foundation series.
While the world and, thus, the live music scene is on hold, the four-piece is looking forward to bringing its own brand of Thrash to stages and turning up the heat without any compromise in intensity.
January 29, 2021 has seen the digital-only release of FADEAD’s first EP, Anacreonean Affairs, delivering a first taste of the quartet’s capabilities and songwriting prowess. More releases will follow within the course of 2021.